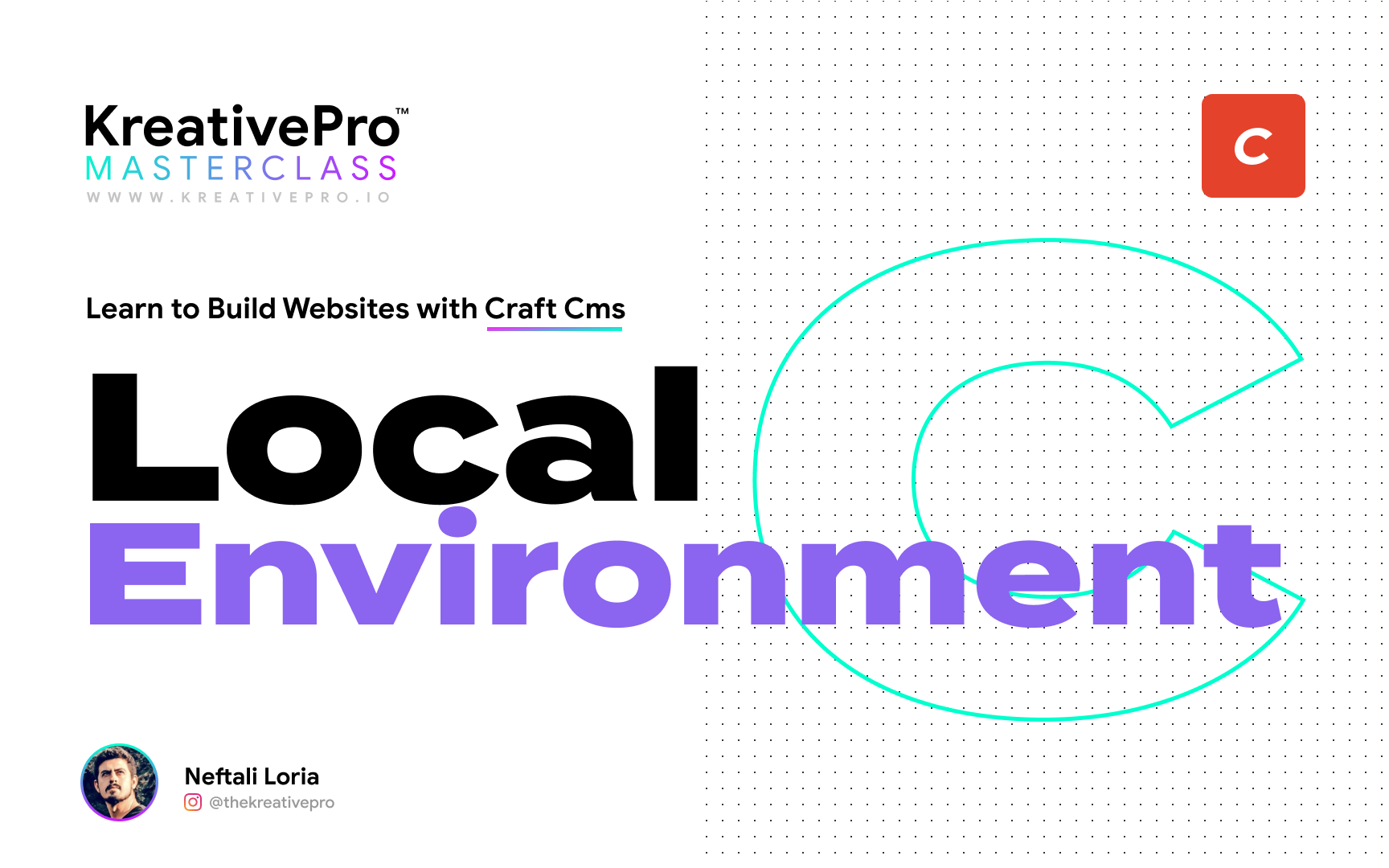 On this lesson you'll learn to install Craft Cms in your local computer using the Terminal, Nitro & Composer. 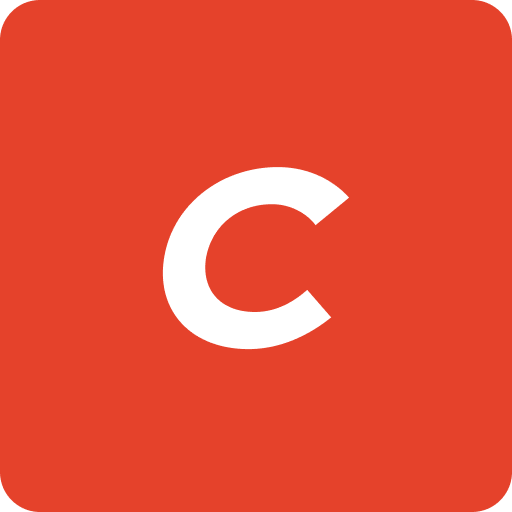